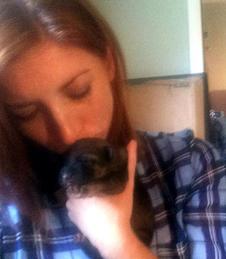 *                     *                     *
Born in Phoenix, Arizona, Lindsay spent much of her early  childhood watching her grandmother care for a myriad of animals she had rescued over the years. Family horseback rides in the mountains were a favorite; and after moving to the northwest suburbs of Chicago a few years later, Lindsay began riding lessons and working at the barn to pay for leasing and eventually boarding. She purchased her first horse, Breeze, with savings from her jobs at the age of 15.  Together, the two competed in local hunter/jumper shows.
Completing her undergraduate degree at the University of Illinois at Urbana-Champaign, Lindsay completed courses in animal studies with a Major in Psychology. Following undergrad, she completed prerequisite courses for a BSN program prior to attending Northeastern Illinois University for graduate studies in Counseling.
Having worked a year in sales and a combined 8 years in the medical field, Lindsay switched tracks and began working in the mental health field in 2009. For the next five years, she worked primarily at a community mental health agency in the northwest suburbs of Chicago. While there, she specialized in crisis counseling; worked with local hospitals performing evaluations for the state;  managed an after hours crisis team; delivered presentations; and headed an outreach program in conjunction with the local police department to assist citizens of the community suffering from homelessness. In 2014 she attended the 100th anniversary of the ICMA (International City/Council Management Association) to be present to accept an award with the Village Manager for the for the Homeless Outreach Program on behalf of the Center. 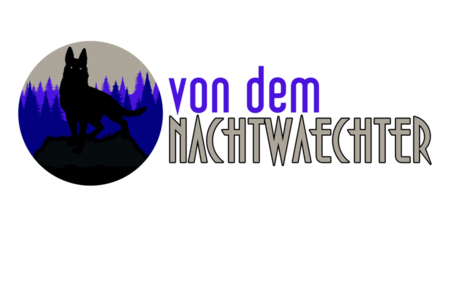 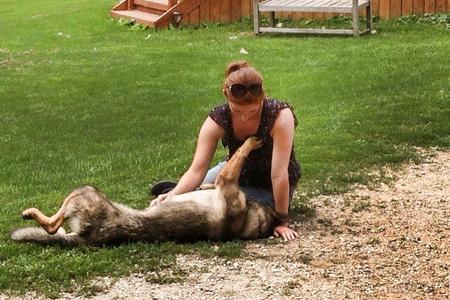 At this time, Lindsay focuses exclusively on managing and training her kennel of German Shepherds either imported directly from Europe or with pure European bloodlines. With a passion for research, medicine, genetics, and behaviorism cultivated through years of academia and hands on experience, she spends countless hours researching pedigrees, bloodlines, and impeccable detail is given to the health and temperament of each animal. Breeding females are exhaustively tested for genetic conditions, including but not limited to: hip and elbow testing for dysplasia; DNA testing for degenerative myelopathy; hyperuricosuria; whether or not the dog carries the long coat gene; thyroid testing; cardiac testing (with and without echocardiogram); and TLI testing (can detect subclinical EPI). Her greatest fulfillment is being able to see the product of those energies culminated in happy, healthy dogs that are exemplary specimens of the German Shepherd Dog.
Today, Lindsay and her "pack" reside on 4 acres in Northeastern Connecticut, (right over the Massachusetts border) along with two cats and a myriad of farm creatures including her Thoroughbred mare, "Sofie", and mini pony corss, "Little Bear".
She trains her dogs daily in schutzhund/IPO, and also works with client dogs on obedience, puppy classes, service dog training, and behavior modification. 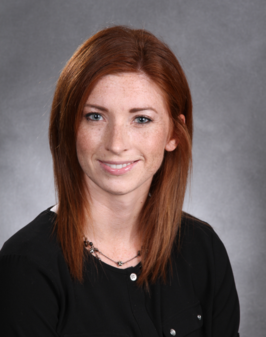